Allied Data Systems is located in the "Northern Beaches" region that is about 30 minutes drive north of the Sydney CBD.

Radiation in Space
There are several types of radiation experienced by semiconductors in space. Devices in satellites in orbit around our earth, or in exploration satellites visiting the most distant parts of our solar system, all experience some form of high-energy radiation bombardment. Three of the primary types of radiation are gamma radiation, neutron radiation, and heavy ion bombardment.
Failure Mechanisms
An energetic particle can cause damage to a semiconductor in three primary ways; it can cause traps in non-conducting layers, it can cause physical damage to the crystal – also called displacement damage, or it can generate a cloud of electron-hole pairs that will cause the device to momentarily conduct, and possibly burn out in the process.
Our Partners for Space Qualified Products
Through our representation Allied Data Systems has a complete range of radiation hardened parts for use in space environments. These parts come from VPT Power for DC-DC Converters and Point of Load Converters, EPC Space for GaN discrete parts and DDC for space qualified Single Board Computers, Memory, Logic, Amplifiers, A/D and D/A converters. We are also able to organise specific testing for space certification. 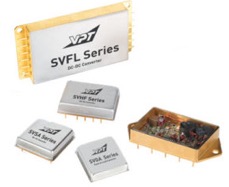 Moving Beyond the Limitations of Silicon 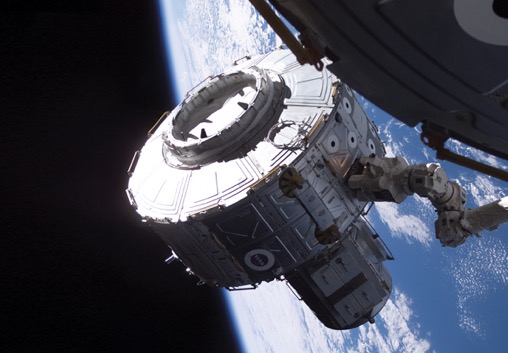 Triple Mode Redundancy (TMR) & Error-Correction Codes (ECC)
In our high-reliability subsystems, DDC employs TMR and ECC to mitigate TID & SEE. In both methods, failure-free operation is ensured by the use of redundancy. In the case of TMR, the output of three processors is run through a voting algorithm, and an error in one processor may then be “outvoted” by the other two processors. Additionally, incorrect data is resolved by applying Error Correction Codes and computing algorithms with redundant data-bits. With multiple error correction tools, the level of correction can be tailored to the severity of the environment.